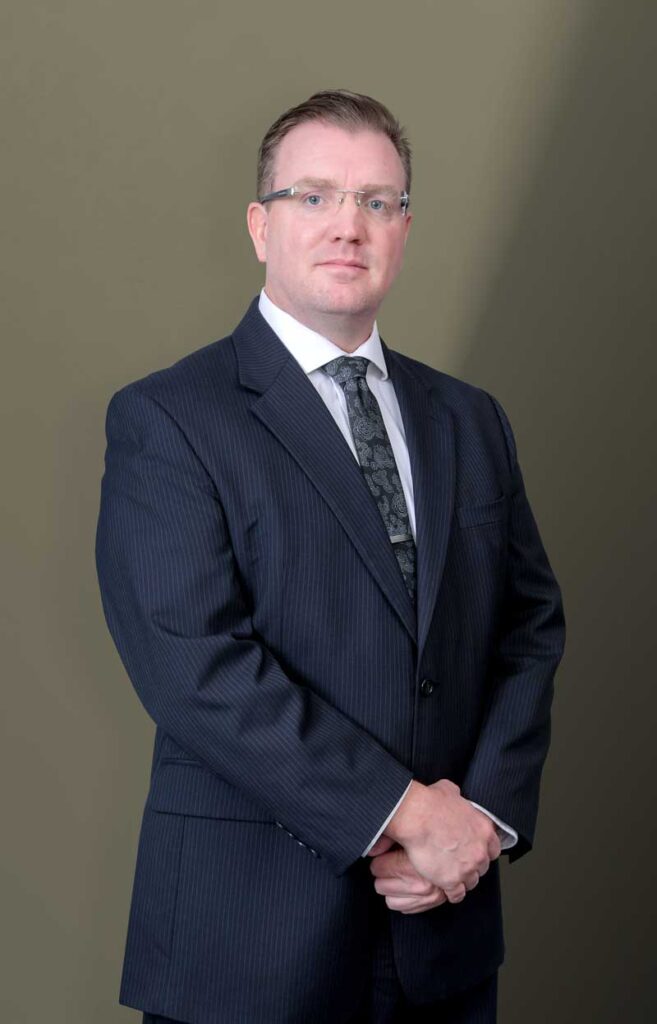 Call us at (772) 231-4343 or fill out the form.
Serving the Vero Beach, Florida community since 1974, our firm is built on a reputation of trust and service within the Treasure Coast community.
Skip to content