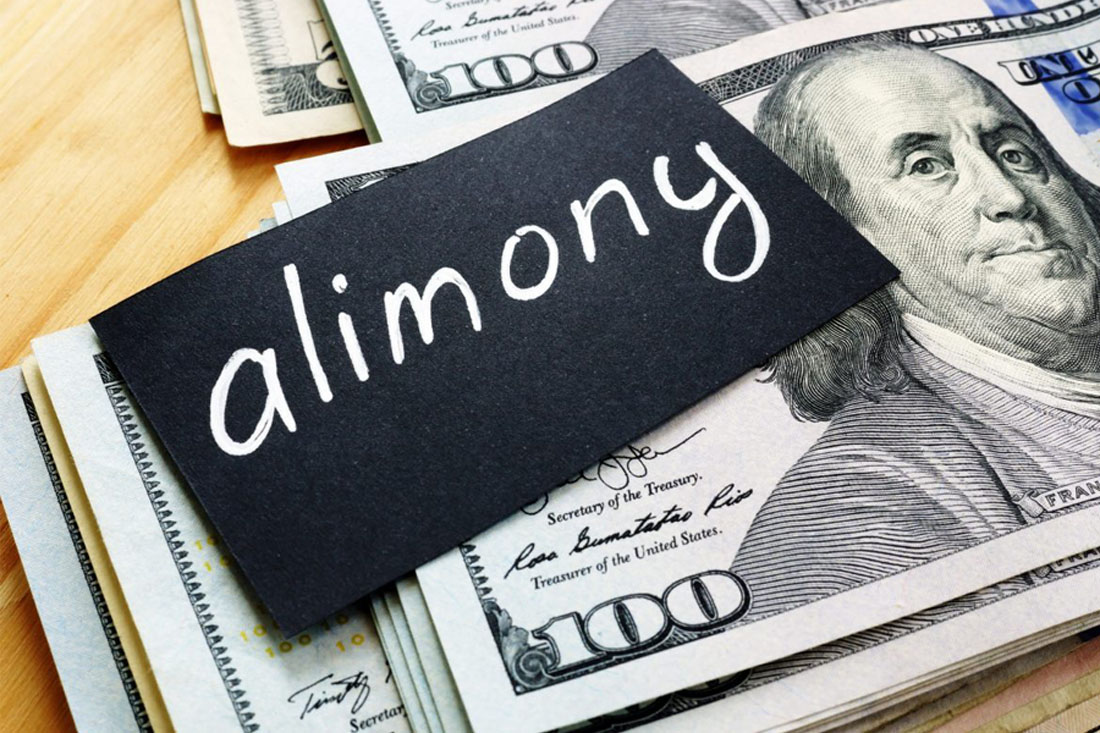 For the last couple years, various lobbying groups have attempted to reform Florida’s alimony laws. While bills were previously proposed, and one was even passed by the legislature in 2016, Gov. Rick Scott vetoed that bill in 2017 due to the child time-sharing issues included in the bill, and the other bills never even made

We defend many clients against charges of robbery, sexual assault and other serious crimes.

Get a Consultation Right Now?